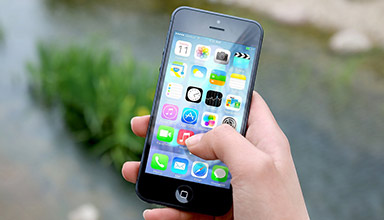 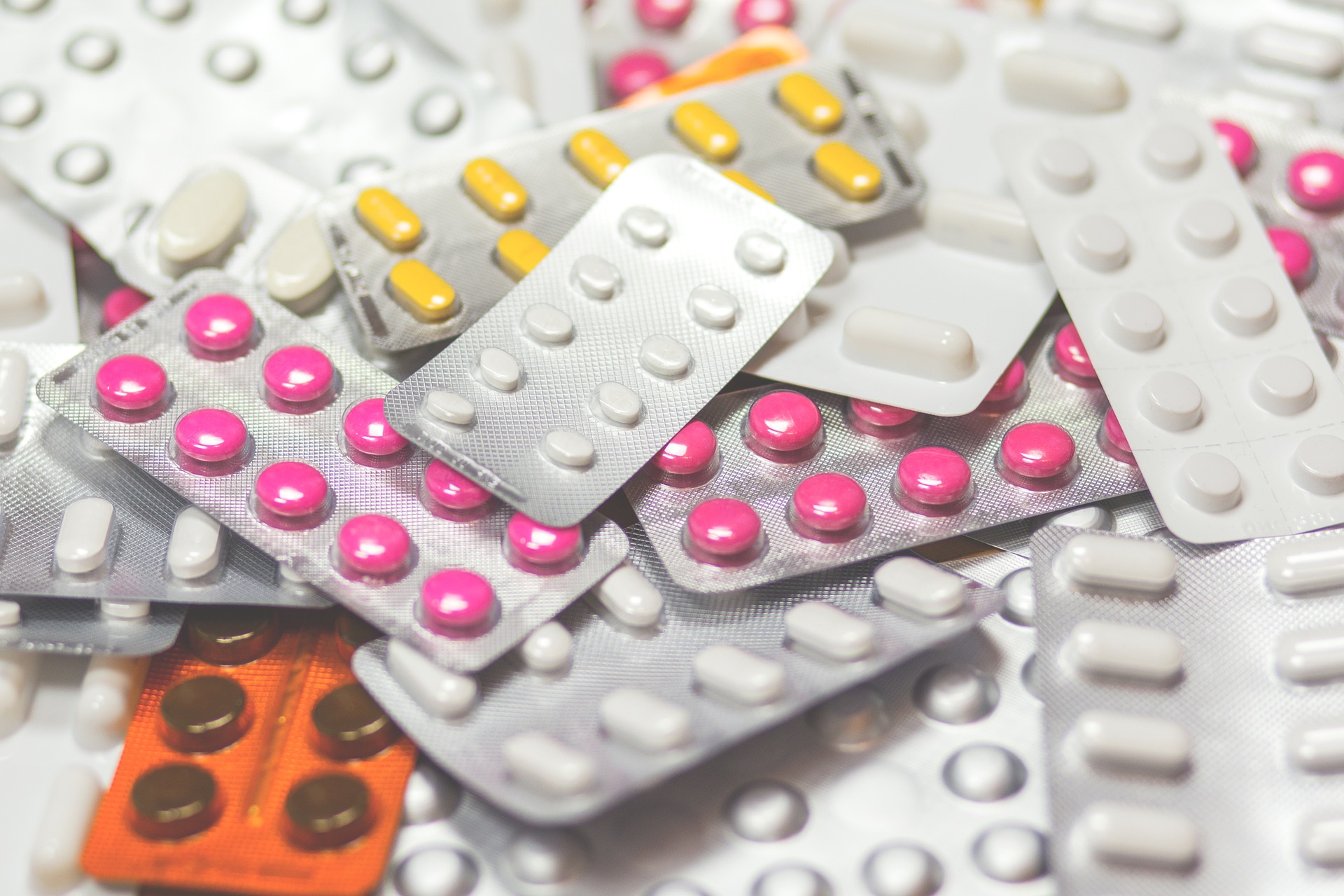 America has been called a “fast food society” with a reputation for wanting things quick and easy as if we were driving through our local fast food chain for lunch. However, the desire and focus on achieving healthier lifestyles has also become a topic of discussion in recent years. How does one balance a healthy lifestyle without sacrificing our love for the drive through type of accessibility? CVS believes they have the answer.

It is expected the majority of the items featured will be from the CVS brand and CVS family of products, meaning other brands may be left out and thus unavailable for purchase in the vending machine format.

Medication for colds, allergies, coughs, digestive health, and pain relievers will be available for purchase at the touch of a button and without a pharmacist on duty. Unlike a standard CVS or other retail pharmacy facility, the consumer won’t have a pharmacist on duty to inquire about medication questions such as suggested dosage and proper use, potentially dangerous medication interactions, or questions about the ingredients.

Replacing the pharmacist is a touch screen feature that will offer product information. Unfortunately, the touch screen has no way of knowing the individual needs of each person and will be providing preset information that is not specific to the purchaser.

The impact of the CVS vending machine is unclear but it does point to a new avenue in pharmacy sales. For instance, one can imagine the local college student suffering from an afternoon headache and stopping by the CVS vending machine between classes. Will this student understand how to use the medication correctly? Is he taking any other medication that may interact negatively? Will this student be aware of any of the side effects from this medication? Pharmacists by no means guarantee safety in medication use but their presence does offer a way for patients to take their care a step further. Nobody can be certain what the effects of these vending machines will be but their debut will prove to be another step away from traditional pharmacy.

The first 25 CVS vending machines will be dispersed in the northeast throughout October and include places such as parks, airports, and college campuses. Dependent on consumer response, CVS is expected to expand these vending machines to additional locations. For the latest information on policy and market trends, contact us today. 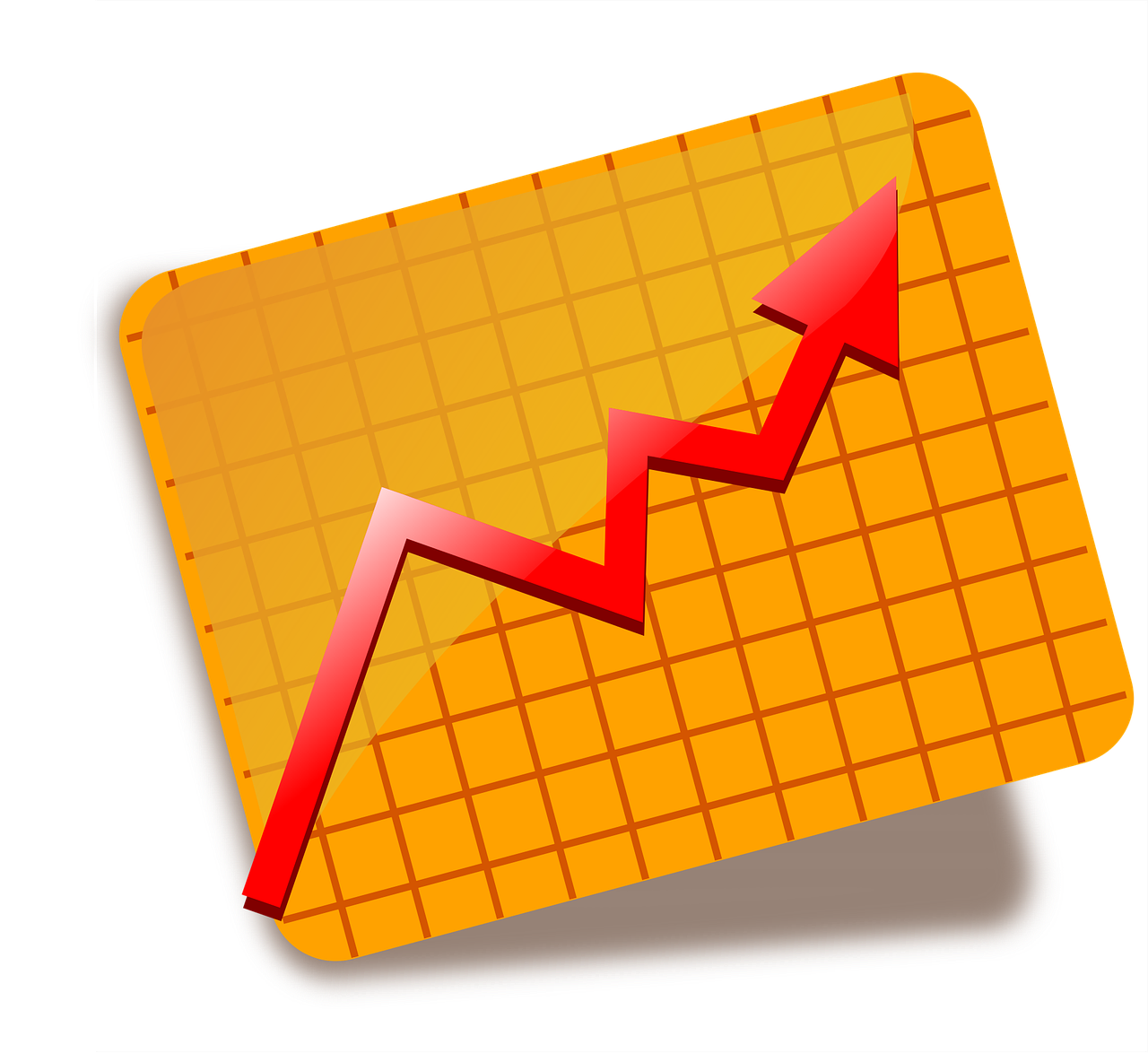 As our specialty drug supply chain continues to get more sophisticated and newer drugs produce more effective patient outcomes, we continue to witness the philosophical tug of war between manufacturers and payers over costs. This contentious fight has indirectly brought to light examples of extreme drug price increases within the specialty sector.

We all remember Turing Pharmaceuticals, who became the prime example of excessive price increases when the company’s CEO, Martin Shkreli, made a controversial decision to increase the price of the drug Daraprim from $13.50 to $750 overnight—after Turing acquired the rights to the drug. This represented an increase of more than 5000%.

Since 2015 we have witnessed policymakers become a lot more aggressive in trying to oversee how much of a price increase in medications is appropriate. Thus far we have seen several Congressional pricing hearings involving both brand and generic manufacturers, increased chatter of fighting price increases via importation and Medicare negotiation, a new Drug Competition Plan from a now active FDA Administrator, to the possibility of solving this issue with an Executive Order. Even with all these policies being discussed, future increased drug spending shows no signs of slowing. Express Scripts; the nation’s largest pharmacy benefit manager’s 2016 Drug Spend Report has forecasted the following trends for 2017-2019.

– Overall annual drug spending to increase 10% to 13% over the next three years, net of rebates
– Trend will remain around 30% year over year through 2019 for inflammatory conditions, reflecting expected increases in both cost and utilization
– The forecasted diabetes trend of 20% reflects continued cost and utilization trend for insulins, as well as increased utilization of DPP-4 and SGLT2 inhibitors, which are prescribed as additive therapy for controlling blood sugar
– The use of oncology medications by patients as maintenance therapy will result in increased utilization of expensive medications, and a forecast of 20% trend through 2019. Additionally, the increasing prevalence of self-administered oncology medications will lead to higher utilization and cost through the pharmacy benefit.
– Spend for hepatitis C will continue to decline, though not as sharply as in 2016. Current and future hepatitis C patients will benefit from increased access to these therapies and unit cost decline.

One has to wonder where this debate would have been had it not been for Allergan’s industry changing announcement. On September 6, 2016, CEO Brent Saunders published a blog post titled “Our Social Contract With Patients,” outlining his company’s new pledge against dramatic prices. In vowing to maintain a fair pricing policy, he explained that the company would be limiting annual price hikes to single digit increases and says that increases will not happen without a significant increase in costs as products near patent expiration. Soon after, Allergan was followed by Novo Nordisk and Abbvie in making similar announcements, along with other manufacturers who began to disclose policies intended to be more transparent about drug costs.

While Allergan’s blog post was not likely a silver bullet for resolving this complicated issue, it may have opened the door to much needed insight about how products are priced. At this point it may also be too early to tell the aftermath of such an industry changing announcement. This type of disclosure will likely be helpful as policymakers continue to closely monitor developments around drug prices.

In closing we live in a world of active policymakers. In order to thrive in this type of environment, your organization should be willing to embrace strategic consulting along with utilizing government affairs to help ensure that your long term strategies remain in place. Contact us to learn more about how our innovative solutions can help you stay ahead of the competition.